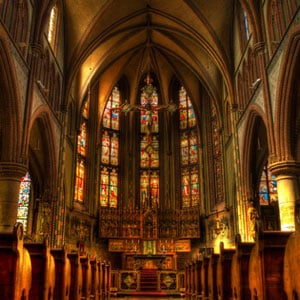 Thank you for reading Part 2 of my Christian Journey. In Part 1, I explained that my first encounter with religion was very traditional. Suffice to say I was terrified of God.

In my childhood, my mother was very spiritual. She belonged to what was then known as the Faith Clinic movement – reputed for deliverance and casting out demons. We also visited a LOT of churches including White Garment churches and Deeper Life Bible Church. One thing I could not reconcile as a child, was the depth of the word of God preached in many of the churches we visited, and the wretchedness of the members. A part of me understood the attempt at asceticism, but as a child, I had a creative soul. I loved order, beauty & the arts and could not countenance ugliness or mediocrity. I was also something of a rebel and was confused by the rigidity and predictability of church. I instinctively rejected the Gospel of wretchedness and tradition, as well as the Nigerian God who supposedly endorsed it. I observed Christians who limited their potential, because they believed God wanted them to be poor and to spend more time in church than in the real world. (It’s amazing what a child’s mind notices and absorbs.)

Christianity just seemed like work, work and more work, with little joy and happiness. I once read a book about how Christians were supposed to tithe their time and therefore, spend at least 2.4 hours praying everyday. They were also meant to live a “fasted life”. And so, I began a 6-month journey of intense prayer and fasting. I lost half my weight and experienced persistent insomnia. My mother eventually stepped in to force me to eat. During that period, I recall thinking that I only felt the presence of God and his joy maybe twice. I worried that my “Return on Activity (ROA)” was rather low. That experience fundamentally changed me. Till date, I shrink at calls to fast or pray for lengthy periods. (I also don’t shout at God. I figure he’s not hard of hearing or forgetful, and he hears me just fine.) I believe in persistent prayer, but “travailing in prayer” is not my default setting. In a church I once joined, when I learnt workers were supposed to fast weekly, I was ready to resign to become a free will volunteer-at-large. I just have an internal aversion to anything in Christianity that is compelled or used to guilt-trip people. Church is a choice and everything done therein.

My Christian experience floundered for a bit until something happened. My mom in her continuous church quest took us to a building on Obasa Street in Ikeja – The Household of God Church. There I met a man who would become my Pastor for two decades – Reverend Chris Okotie. This musician turned preacher, intrigued me. He was obviously talented & accomplished and wasn’t wretched, yet he was a Christian. He didn’t fit my previous picture of tract-holding condemnatory Christians. For the first time in my life, I was presented with a picture of excellence that wasn’t at variance with Christianity. I heard Reverend Okotie teach and was blown away by his intellectual approach to the Bible. Thus began my lifelong affair with the word of God.

The Bible became the primary way through which God began to instruct me and develop a relationship with me. The seed was sown in Household of God Church. Household also instilled an approach to Christianity based on Grace and not works; love not fear. You may not know this, but some churches believed back then, that if you sinned and died soon after without repenting, you wouldn’t “make heaven”. They also believed “backslidden” Christians were destined for hell. Their definition of backsliding usually meant Christians who drank, smoked, partied, fornicated or got divorced.

I learnt that the fact that one was out of fellowship with God, didn’t negate the covenant of salvation they had with him. It was a covenant sealed by blood and death. Jesus couldn’t undo what had been done. That was the principle of Grace, illustrated by the biblical Parable of the Prodigal Son. In the Parable, although the son left his father and lived a riotous life, he still remained a son by virtue of the son-father covenant. He was welcomed back, though he strayed.

At the time I became a Christian, the doctrine of Grace was scarcely taught and people lived in great fear of going to hell. I learnt about Grace for the first time, at the Household of God Church. I also witnessed a very disruptive non-traditional approach to Christianity. At a point, Household stopped having ushers, as people learnt to sit on their own, in an orderly fashion. My Pastor shared his phone number and people could call him at any time. I recall hearing how he showed up at the home of a church member, being attacked by armed robbers. He came with the Police, his own registered shotgun in tow. That was his brand of Christianity. Because he did not grow up in traditional Christian circles, he did not know how things ought to be done and so, he innovated. Reverend Okotie once expressed surprise, when people wanted him to pronounce blessings on them during a New Year’s Eve service. He wasn’t aware of the custom and for years, would lead us in praise and worship, wish us a Happy New Year and send us home. He wrote many choruses we sing in church today and developed the modern format for church traffic control and Children’s Church. I smile with pride when I see those formats being used in other churches today.

I’m no longer at Household, but the church defined my concept of Christianity – extreme love for the less privileged, resistance to tradition, focus on worship, an intellectual approach to the word and extreme excellence in everyday life.

The reason I became a committed Christian and remain one till this day, is because I finally met an excellent and extremely gracious God. One who encourages and does not condemn; one who dislikes religion and the traditions of men and who forgives grievous acts, yet demands discipline and maturity.

Here are some of the lessons I learnt from my walk with God:

1. The people of God define the world’s concept of God. More often than not, God will not appear in physical form. Rather, his people illustrate him. May you be fortunate enough to meet the right people who represent God.

2. Your ideology and concept of self will influence your style of Christianity. I was creative and intellectual, so I was drawn to those aspects of God.

3. It is important to develop a love for God’s word. God reveals himself directly though his word. His word has the habit of countering wrong doctrines and shaping right thinking, if your heart is open.

4. Grace defines Christianity and not works. Fear and guilt will not help you to build a sound relationship with God. Only love will.

In Part 3 of my God Walk, I will describe six principles that summarise my God experience.

PS: If you’d like to begin your own God Walk, it’s easy. Simply say a short prayer asking God to walk with you. Then begin to read the Bible to become acquainted with God’s thoughts.

The people of God define the world's concept of God. His people illustrate what people know of him. Click To Tweet Fear and guilt will not help you to build a sound relationship with God. Only love will. Click To Tweet 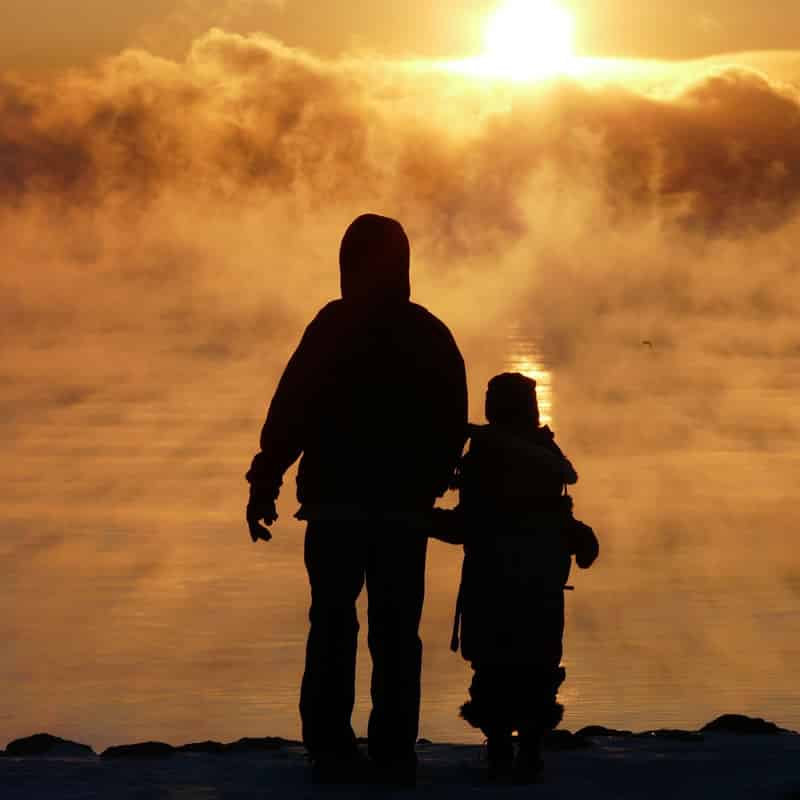 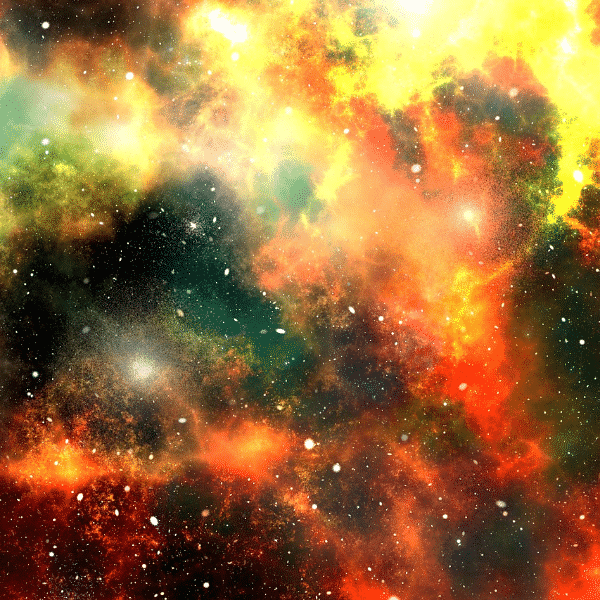 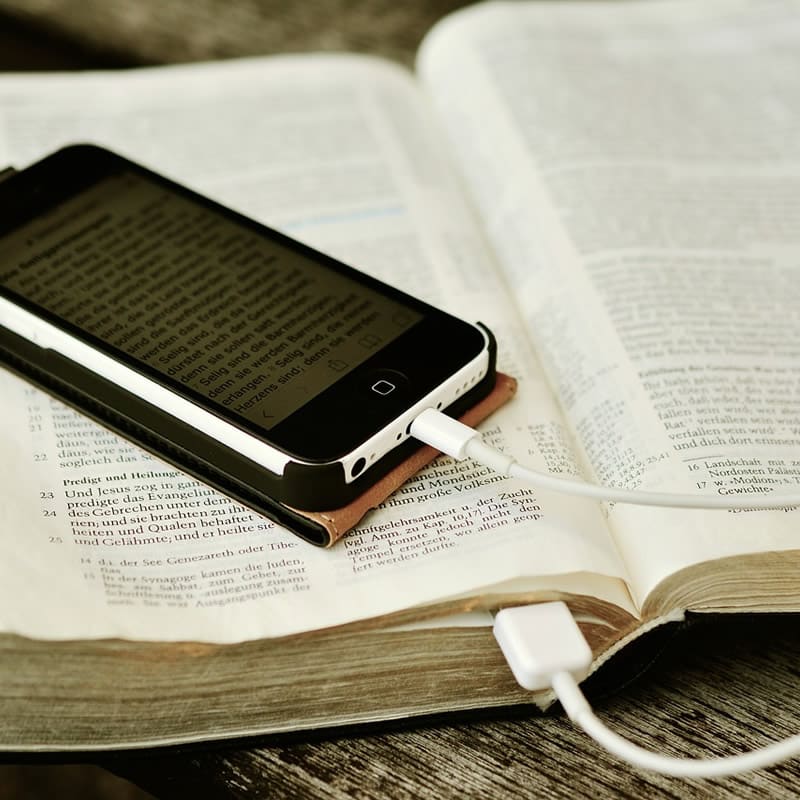 Is the Bible a Problem?