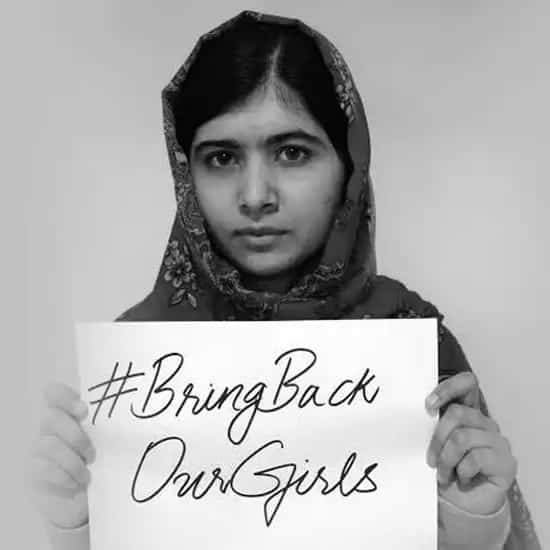 On April 14, over 200 school girls were kidnapped in Chibok, Borno State Nigeria by Boko Haram terrorists.

The hashtag #BringBackOurGirls was created by Ibrahim M. Abdullahi on April 23, 2014. It was subsequently amplified by Oby Ezekwesili and Ramaa Mosley in order to create awareness and put pressure on the Nigerian Government to rescue the Chibok school girls. As at May 7, 2014, #BringBackOurGirls had received 1.5 billion impressions and reached 440 million people worldwide.

The hashtag trended in 7 countries and 50 cities but was mentioned in many more. #BringBackOurGirls was the No. 1 trend in Accra, Benin City, Ibadan, Kaduna, Kano, Kumasi, Lagos and Port Harcourt.  It was the No. 2 trend in Soweto, Port Elizabeth, Nairobi and Mobassa; the No. 5 trend in Cape Town, Durban, Washington, Pretoria, Portsmouth, Middlesbrough and Hull and the No. 6 trend in Auckland, Bournemouth, Brighton, Bristol, Cardiff, Coventry, Edinburgh, Swansea, Preston, London, Leicester and Leeds. There were interesting mentions of #BringBackOurGirls in Krasnoyarsk (Russia), Shinjuku (Japan), Causeway Bay (Hong Kong), Guarapuava (Brazil), Havana (Cuba) and Jeddah (Saudi Arabia). 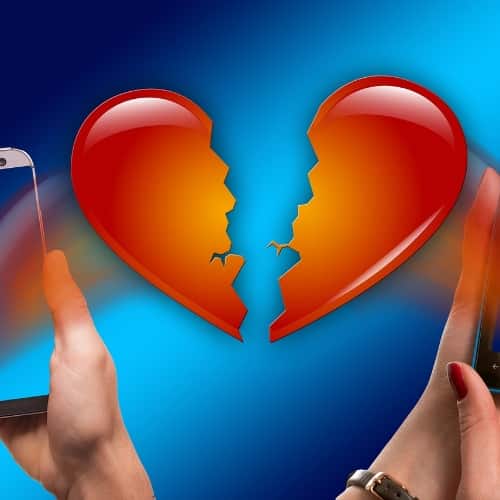 It is Not Just “Social Media”! 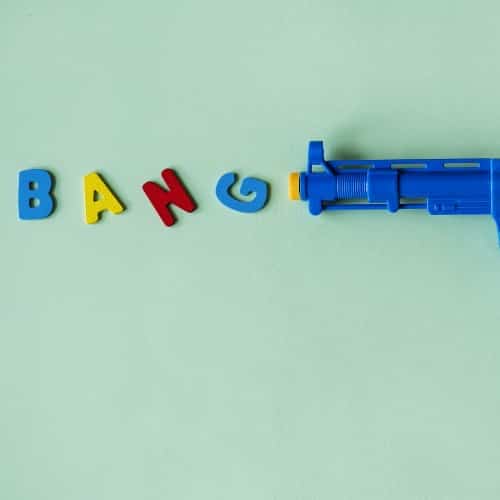 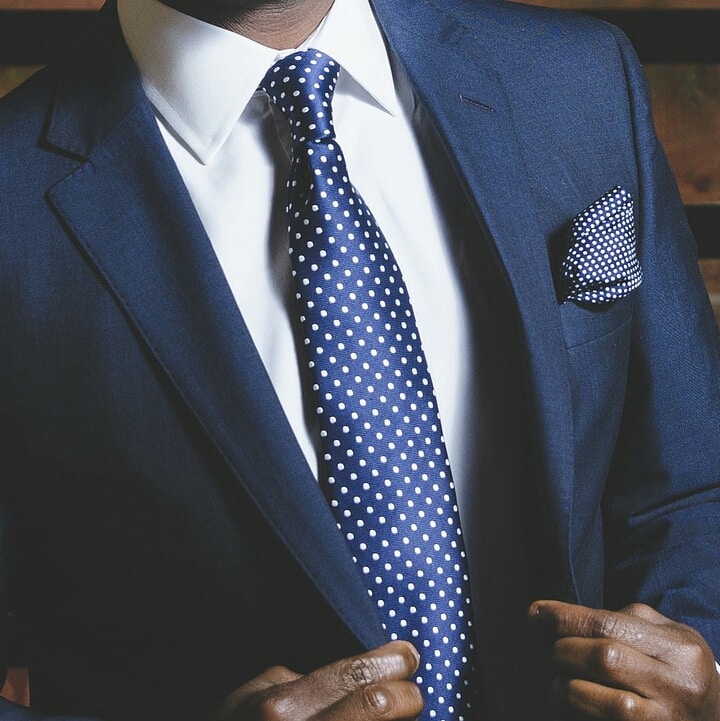