We Must Produce the Next Generation of Leaders 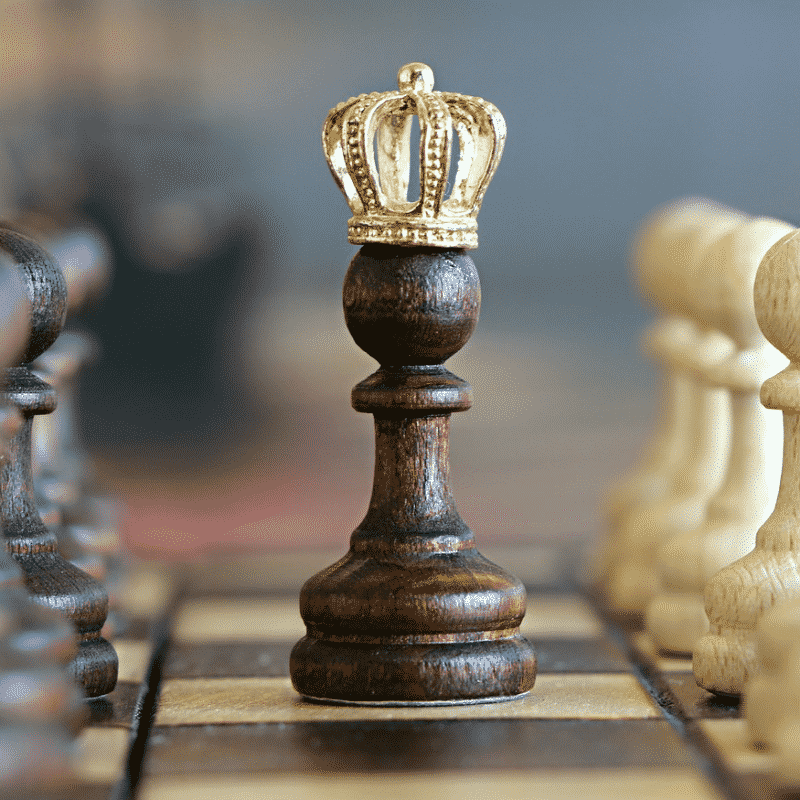 When I began working, I took a career personality test called Creatrix Inventory. It revealed I was a Practicalizer.

A Practicalizer loves to get things done. But, in a bid for speed, they sacrifice excellence on the altar of good. So, they fall short of true brilliance.

A few years after, I repeated the test. It showed I had transformed into an Innovator. I was now in the upper percentile of creativity and risk taking. What changed? In one word, Mentoring. My boss and the work environment literally mentored me to greatness.

In many organisations, mentoring isn’t an exact science. It wasn’t in my office as well. I can’t say my boss followed “Ten Steps to Leadership Development”. His mentoring style was more personality driven and instinctive. As such, it has been difficult to replicate in the next generation.

This quest for replicable greatness is why I am obsessed with companies like General Electric (GE). We sometimes fail to appreciate the wonder the company has wrought in the business world. They consistently produced 5-star leaders in every generation. They had a structure and process that never failed to produce results.

How? One thing I learnt was that GE had zero tolerance for mediocrity. The company once operated a Pareto Curve, that ensured every year, the bottom 10% of staff (in terms of performance), were asked to leave. While I do not recommend such a cutthroat approach, I believe that leadership cannot thrive in an environment that is accommodating of average.

Organisations should prioritise structured systems for career development. Leaders are not developed by accident. Companies must focus on producing the next generation of leaders. As the current leaders grow older, they begin to run out of time.

In our organisations, we must teach, resource and encourage. But we must also censure, correct and punish. That someone doesn’t perform in your organisation, doesn’t mean they are unable to do so elsewhere. They may need to leave, so they can thrive and blossom elsewhere.

Organisations should build structured systems for career development. Leaders are not developed by accident. Click To Tweet That someone doesn't perform in your organisation, doesn't mean they are unable to do so elsewhere. Click To Tweet 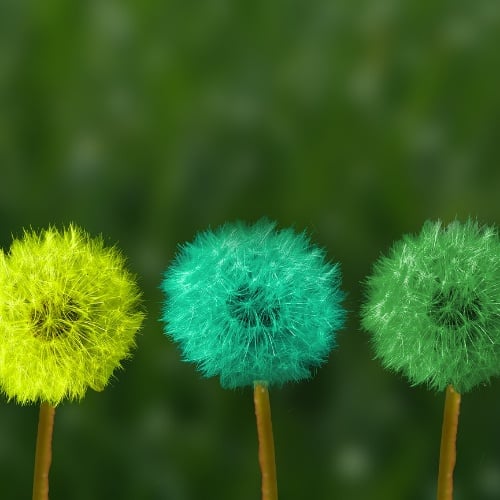 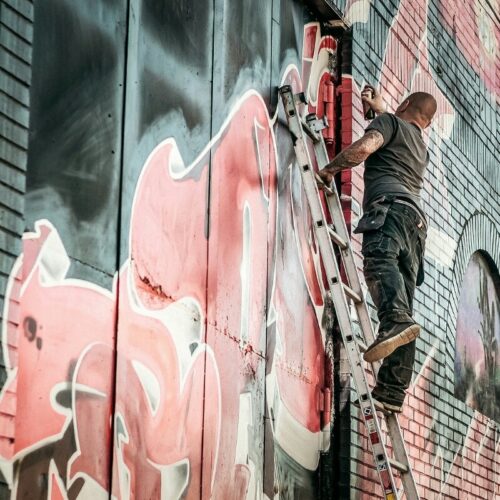 Focus on the Bottom Line! 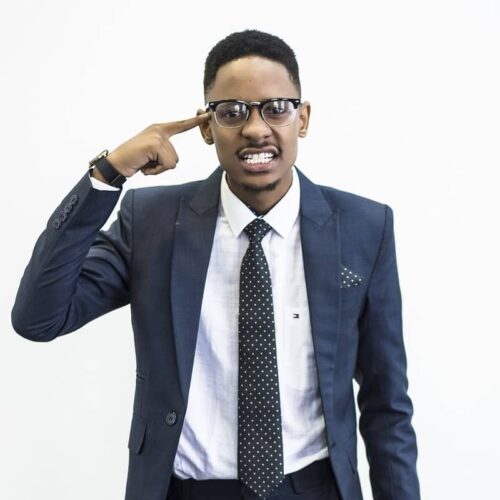