You Should Give Up 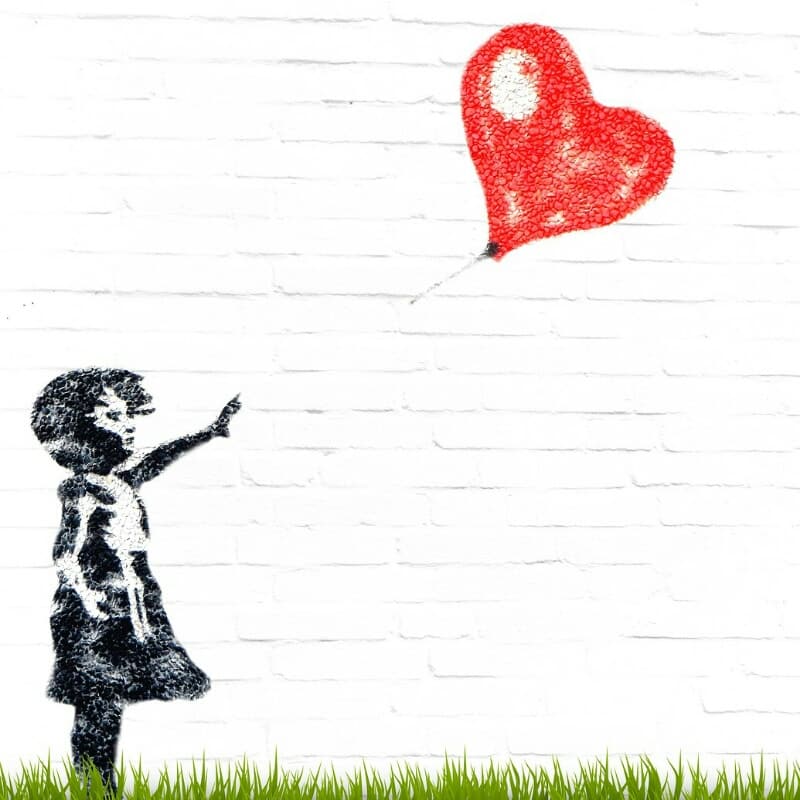 A friend recently wrote about the value of giving up. Sometimes, you do so to restrategise, or so you can live to fight another day. In the same week, another friend tweeted about his struggle to finish books and that he had many half-read tomes. I responded, “Life’s too short to finish a book that’s not impactful, a meal that’s not satisfying or a movie that’s not interesting.”

I didn’t always think this way. When I was younger, I was programmed by my parents to finish meals (especially beans) and to work my way through books (like Leviticus). I was told it was a sign of discipline and perseverance to complete things and to stick to people. I carried this same attitude to faith.

I attended church every Sunday and Wednesday. I was a worker. I took it personally when my leaders were displeased. I felt a weight of guilt, when I didn’t pray, fast or evangelise. I was “tensioned” all the time and under enormous pressure.

One day, I’d had enough. I gave up and told God to do his worst. He responded by doing his best. He loved me.

I stopped going to church regularly and took a break from all units and activities. I stopped fasting. I refrained from tithing. I finally admitted to myself that many times, I found worship boring and distracting. I gave up trying to dress up every Sunday. When I gave up, God took my hand and showed me a better way – the unforced rhythms of grace.

I discovered that writing love notes to God was worship. In church, I found my niche working on things I loved, like social media. I started wearing my t-shirts and shorts. I found that my form of evangelism was online notes. I started giving because I wanted to. I began to talk to God rather than shout at him. Christianity became normal and I became human.

My freedom from religion crossed over to my liberation in life. You may have read about my journey here. I admitted I wasn’t happy at work and my honesty created room for growth. I was able to transform my career into something I really enjoyed. I also stopped projecting strength. I became more honest about my vulnerabilities and frailties.

This year, I read a book by W.M Paul Young titled, “Lies We Believe About God.” I recommend you read it. In it, he said if God were to meet some of his children who were trying so hard to please him, the first thing he would say to them is, “Relax.”

In life, I have learnt that sometimes to make progress, one must first stand still. One must give up.

I have learnt that sometimes to make progress, one must first stand still. One must give up. Click To Tweet 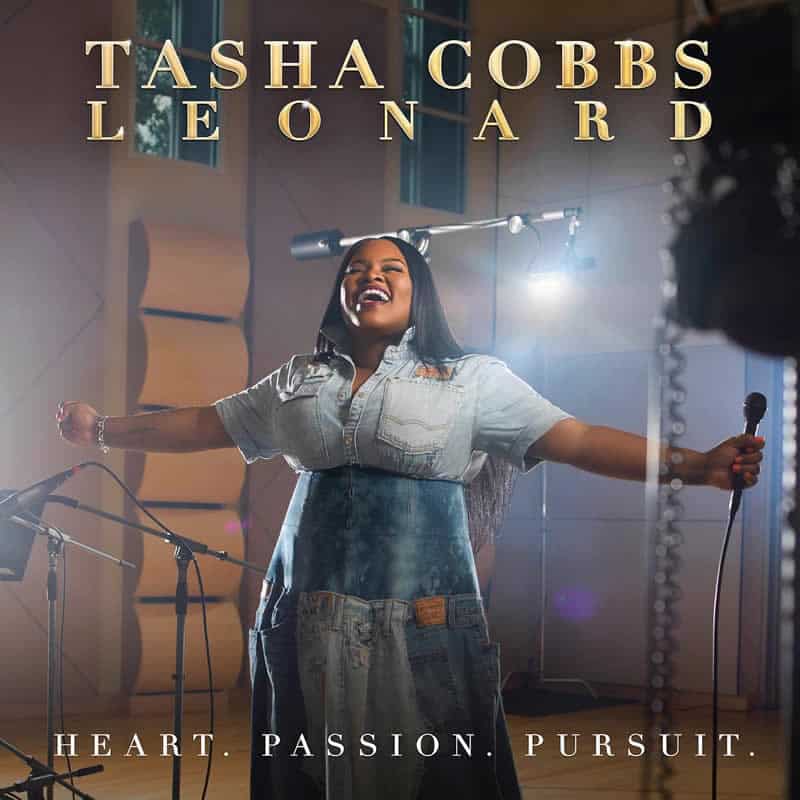 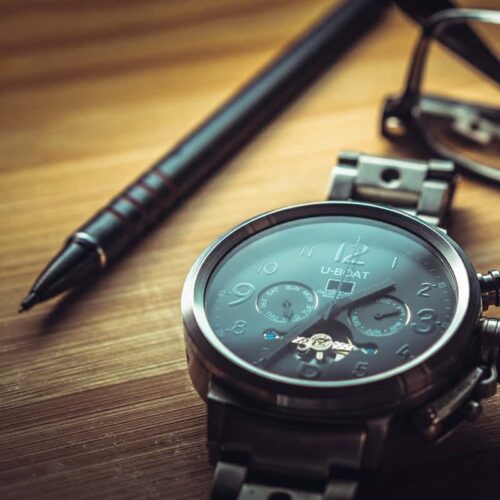 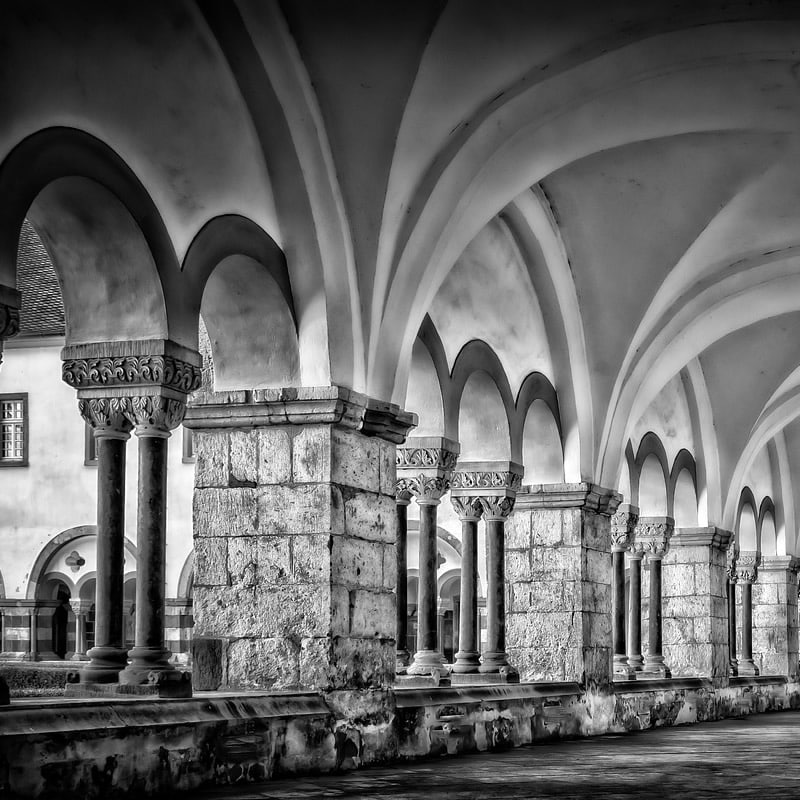