This post is not an argument for gospel musician, Cobbs’ decision to feature secular artist, Minaj in the single – I’m Getting Ready. It does not discount anyone’s opinion. It simply shares mine. It is also not an exhaustive theological discourse on music and faith. I think Leke Alder has done enough justice here.

As I read the online debates surrounding the song, a few thoughts came to my mind:

I remember reading a music industry article that said only four Christian musicians at the time, had achieved significant levels of crossover appeal. They were Amy Grant, Toby Mac, Kirk Franklin and Lacrae. I believe this is not because God limits the cultural impact of his children on the world, but because they allow religion to.

Light was conceptualised to shine in the darkness. Salt, to season food. Doctors find meaning in the midst of sickness. Those things derive purpose when they are applied in the places that need them. To this end, I wonder how much of Christian music is targeted at Christians or designed with worship in mind instead of being purposed as an evangelistic tool.

Now, many Christians seem to care more about appearances than substance. I would be hard-pressed to find a Christian doctor, who would object to collaborating with a Hindu one who worshipped other gods. Moreso, if the surgery were a groundbreaking one being streamed live on social media.

Was the objection to Cobbs’ musical collaboration with Minaj about the content (which was uplifting), the public nature of the content, the person who was featured or the spirit behind the content? If it is the person, then should Christians refrain from publicly working with those who do not identify as Christians in the media? What does this mean for those who work at CNN?

For those who care about public posturing, perhaps they should learn from Jesus who was accused of consorting with “sinners”, but freely did so. They should also give the public credit. They possess free will and the ability to discern good from bad.

Perhaps the reason why the world and other Christians seek to limit the reach of Christian artists is because of how powerfully music can impact culture. The same is true for politics and business. They are the power centres of society. I believe the devil doesn’t mind Christians going to heaven, as long as they don’t take more people along with them.

Christians who read Songs of Solomon, may have a heart attack if a Christian set some of the sexually themed lyrics to music. The Bible speaks about sex, war, politics, business and life. This means ALL these subjects can be set to music. The Bible features the words of heathen kings, priests and even poets. Not to talk of the many stories about unbelievers. Perhaps God should be penalised for featuring them in the holy book. After all, they are not Christian advocates.

I believe God has little patience for religion. As with Peter, he may go as far as trying to convince his children in a dream, that no one should be considered unclean. But after a while, should they prove stubborn, he may simply give the ministry of grace to someone else, like Paul.

We assume the master of the universe solely speaks through Christians. I believe he speaks through anyone and anything including donkeys. You have no idea how much God loves the world and what he would do, to catch their attention for one second, so they can hear him. 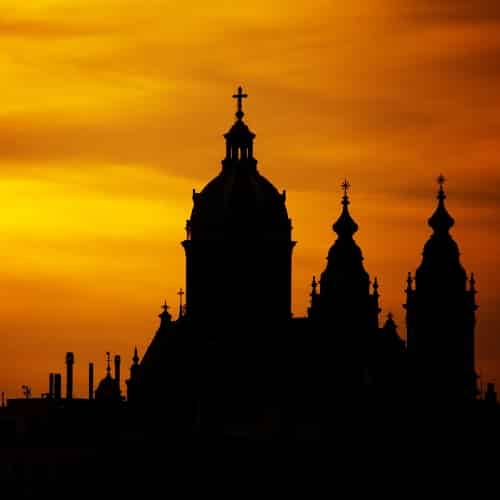 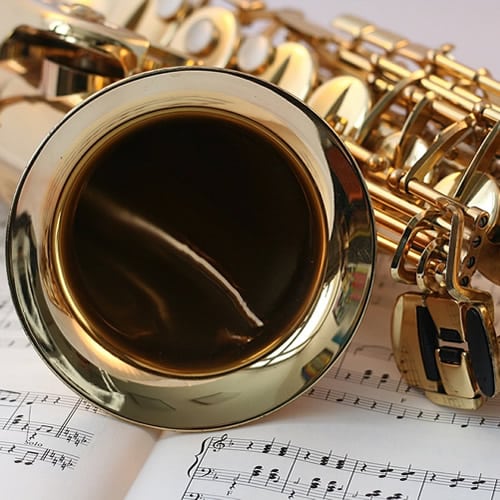 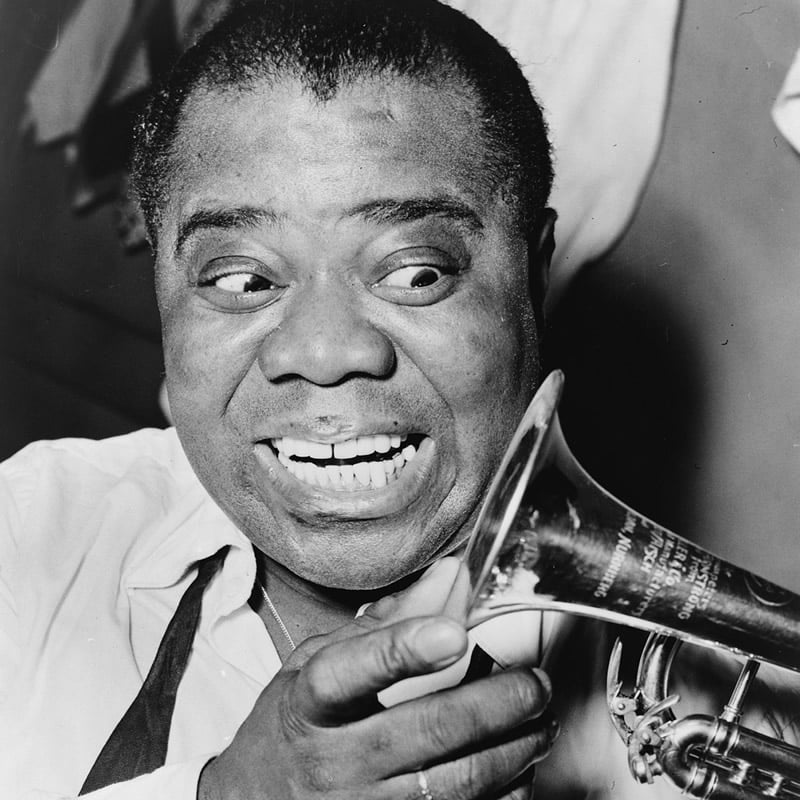 Jazz Lessons for a Nation