Beard Gang Fall On Me 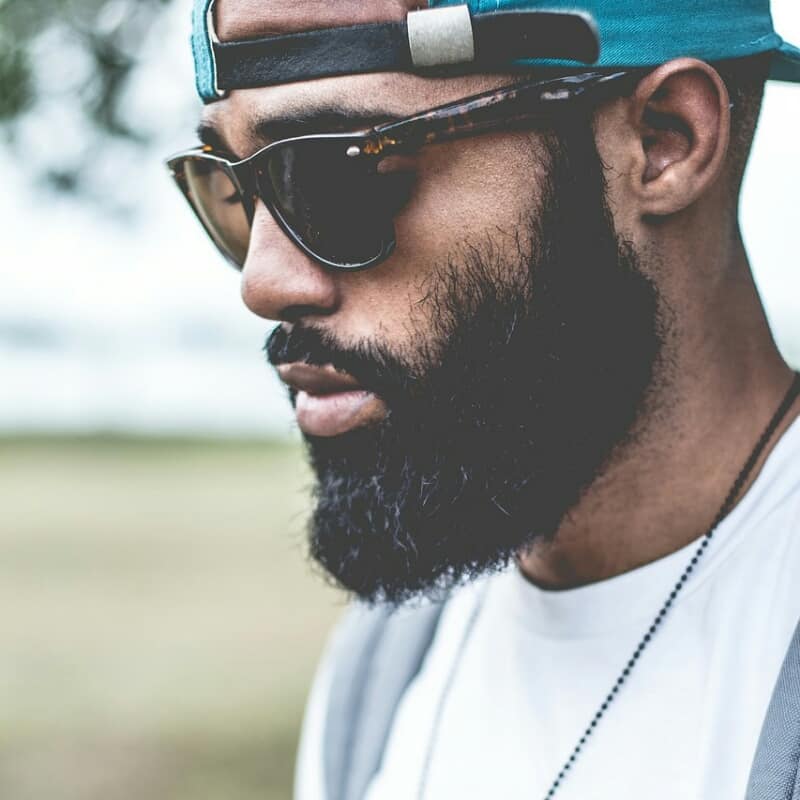 One of the most powerful triggers for infidelity is the intrinsic human desire for newness. It’s called the Coolidge Effect.

According to Wikipedia, the Coolidge Effect is a phenomenon seen in animal species whereby males (and to a lesser extent females) exhibit renewed sexual interest if introduced to new receptive sexual partners. Simply put, humans like shiny new things. But, it’s difficult to randomise human behaviour. It’s hard to make the old you, new. Not many embrace daily improvement or new experiences. Then, there’s the media habit of arbitrarily redefining standards of beauty. Add to the mix the fact that finance enhances attraction. All these things challenge fidelity and faithfulness.

I’m no stranger to the love of new things. I have a creative mind. Original ideas fascinate me. I also learn quickly, so need layers of depth to capture my full attention. Yet, I’ve traditionally been a one-man woman. I wondered why until I realised I’m just lazy and love my peace. It takes too much energy to chase after more than one bae, especially since I have a low threshold for drama and intrigue. I would rather use my excess energy to make money.

I wish the full credit for my affinity for fidelity could go to my values. But a significant chunk of it should be reserved for my busyness. Maybe one day, like King David, I will find myself jobless and sitting on a  terrace. I’ll see a choice member of #TeamBeardGang passing by, who catches my fancy. Then, my fidelity will sorely be tested.

A powerful trigger for infidelity is the intrinsic human desire for newness - the Coolidge Effect. Click To Tweet 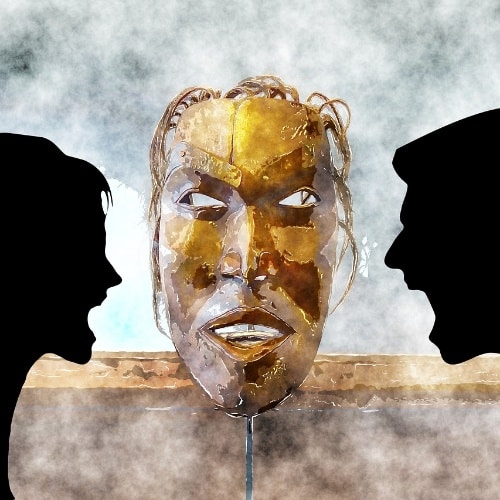 Learn to Walk Away 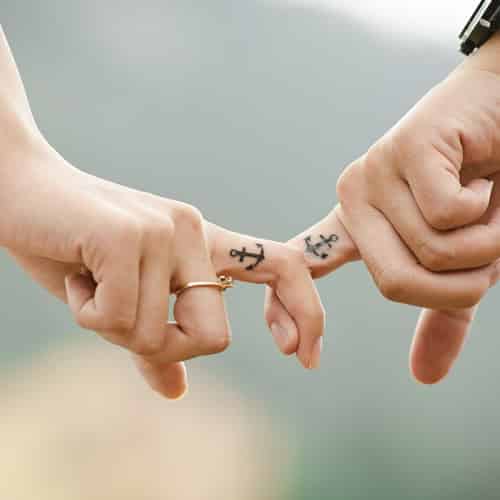 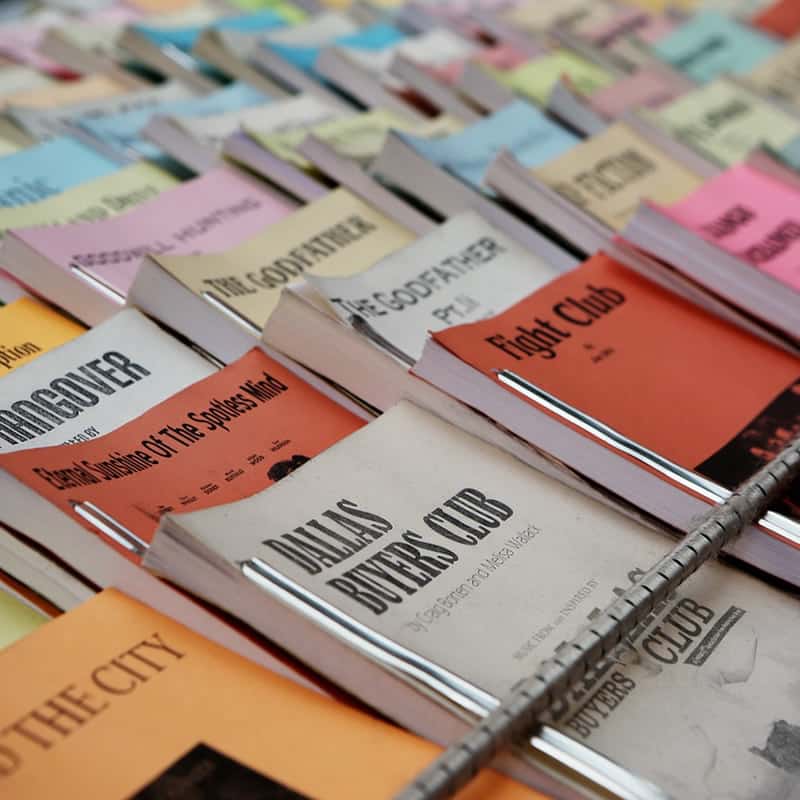