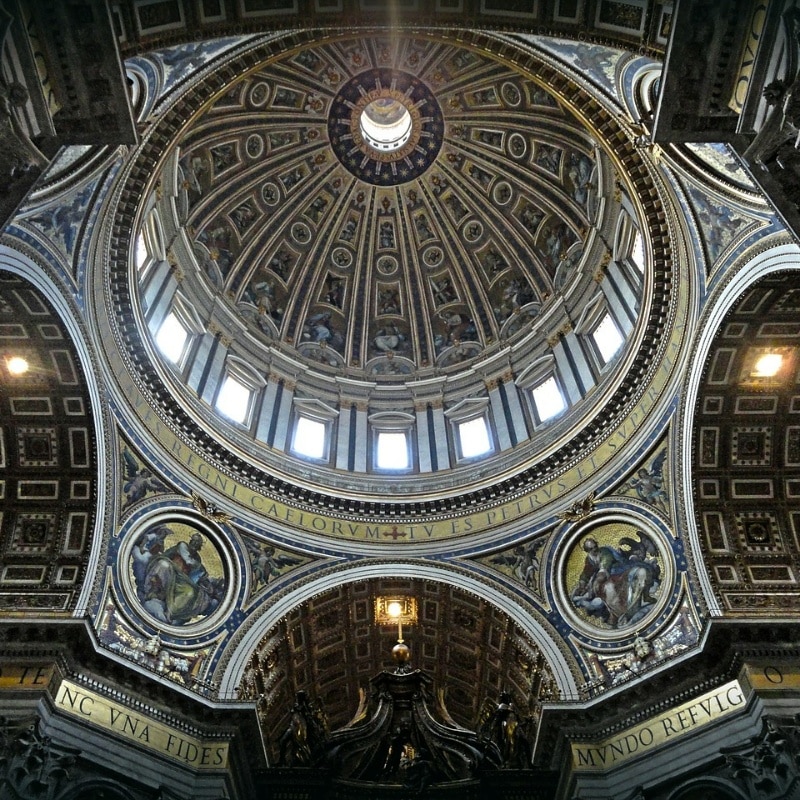 Romans 16 is a chapter of greetings and acknowledgements but tucked away, are important insights. The importance of unity, for instance.

Unity is important in the body of Christ. The writer warns about people who stir up dissession and division. They are to be avoided. This is in addition those who perpetrate evil and are unrepentant. He gives a reason: they have the capacity to lead young Christians astray –

“I appeal to you, brethren, to be on your guard concerning those who create dissensions and difficulties and cause divisions, in opposition to the doctrine (the teaching) which you have been taught. [I warn you to turn aside from them, to] avoid them. For such persons do not serve our Lord Christ but their own appetites and base desires, and by ingratiating and flattering speech, they beguile the hearts of the unsuspecting and simpleminded [people].” Romans 16:17-18 AMP

However, the writer encourages young Christians, to learn to discern what is good, by themselves –

“For while your loyalty and obedience is known to all, so that I rejoice over you, I would have you well versed and wise as to what is good and innocent and guileless as to what is evil.” Romans 16:19 AMP

The writer (who many believe to be Apostle Paul), rounds up the Book of Romans by making it clear that it is God himself who strengthens every Christian on the path of faith (through the Holy Spirit). The writer then establishes his credentials, by stating that to him was given the revelation and Gospel of redemption. In truth, if you want to understand the new birth and concepts like grace or salvation, you would do well to closely study Paul’s writings –

“Now to Him Who is able to strengthen you in the faith which is in accordance with my Gospel and the preaching of (concerning) Jesus Christ (the Messiah), according to the revelation (the unveiling) of the mystery of the plan of redemption which was kept in silence and secret for long ages, but is now disclosed and through the prophetic Scriptures is made known to all nations, according to the command of the eternal God, [to win them] to obedience to the faith, to [the] only wise God be glory forevermore through Jesus Christ (the Anointed One)! Amen (so be it).” Romans 16:25-27 AMP

PS: You may read about my personal God Walk here. If you would like to develop your own relationship with God, say a simple prayer inviting God to walk with you, then begin to read the Bible. There are several study plans in the YouVersion Bible app.

God wants young Christians to develop the capacity to discern what is good or evil. Click To Tweet 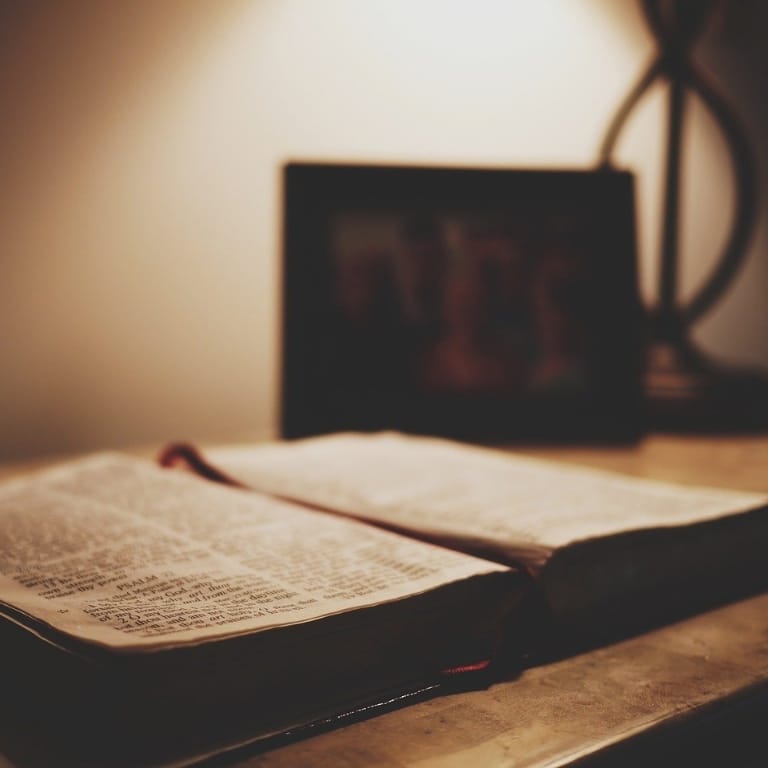 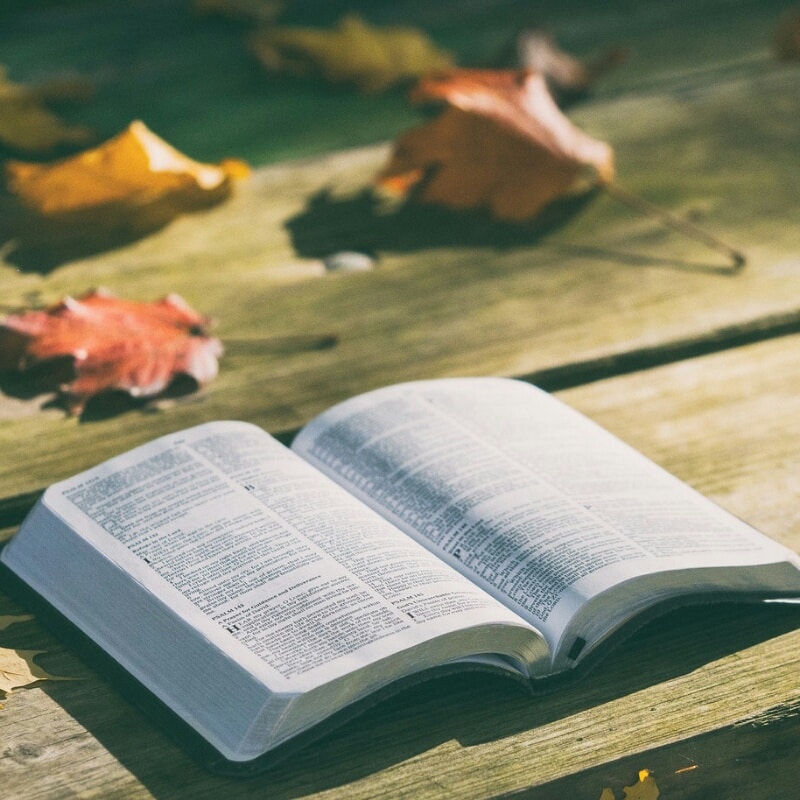 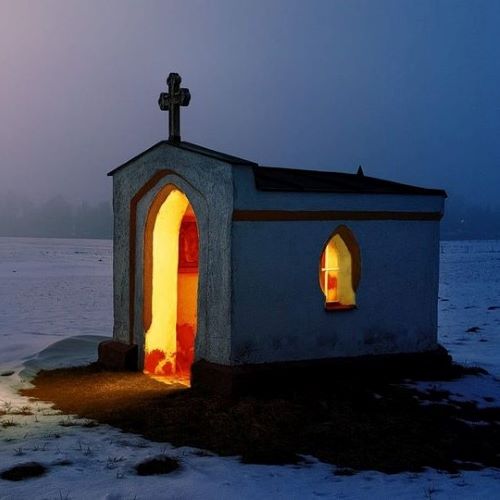 Churches that Changed my Life