Nigeria, we’ve got a Sexuality Problem! 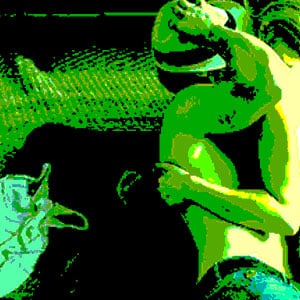 Nigerians are obsessed with sex. We just pretend not to be.

In 2015, I was privileged to work on two projects. The first was Jack & Jil Therapy – a free telephone based platform for those needing help for critical sexuality & life issues. The second project was #SaveMirabel, a movement to raise urgent funds for Lagos’ only rape crisis centre – The Mirabel Centre. As a result of my involvement with these two initiatives, I was exposed to a treasure trove of information about sexuality issues in Nigeria. I will share some of them in this article.

Now, back to Nigeria.

Nigeria currently enjoys about 50% internet penetration. This means almost 100 million people enjoy internet access; a significant portion of them being teenagers. (For perspective, the population of connected Nigerians is greater than that of the entire population of the United Kingdom.) In 2014, A.T. Kearney, the global management consulting firm revealed the countries with the most devoted Internet users. Nigeria was number 2. Nigerians do not just have access to the Internet; they love to use it. Nigeria’s Ministry Communications projects that the country will have 76% broadband penetration by 2020. Are we ready for the increased access to Internet porn that this will create?

These are my main concerns: Will a nation without credible and well-resourced policing structures be able to protect minors and the vulnerable from online solicitation or the expressions of sexual deviants and psychopaths?  Who ensures that minors with little understanding of or a frame of reference for sexuality are protected from early access to sexual material? Who tells them that what they are seeing isn’t real? Who manages their expectations of real life intimacy? Who deals with the fall-out of a child whose first experience with sex may be cruelty and domination? Where are the professionals required to assist a growing youth population grappling with sexuality issues? Who treats the addicted?

In a society where the family unit is increasingly becoming fractured and where parental oversight is not what it used to be, we cannot afford to add a layer of sexuality issues to our national troubles. We simply do not have the structures in place to deal with it. Presently, Nigeria has little or no restrictions to internet access. This includes an absence of restrictions to child pornography and lack of protection for children and teenagers who may be exploited or behaviourally programmed. Teenagers already have easy access to real life sexual liaisons on the Internet. From the Lagos Sex Network to Twitter After Dark to Creamy Escorts, opportunities abound if you’re looking for a sexual partner via the Internet. Snapchat has also introduced Snapcash, making it easy to pay for shared nudes.

According to UNICEF, “one out of every four girls and one out of every ten boys in Nigeria suffers sexual violence.” In 2015, The Mirabel Centre reported that 592 of their 845 patients were under the age of 18. This is 70% of the total number! In a 2014 spot survey of 1,000 random Nigerians conducted by NOI Polls [on behalf of Stand to End Rape (STER)], 49% of those surveyed stated they knew a child rape victim. But how much of sexual violence in Nigeria can be attributed to our cultural views of sex and how much can we begin to attribute to early access to sexual content on devices? We do not have enough data to say for sure.

GNOC – Get naked on camera

NIFOC – Naked in front of computer

KOTL – Kiss on the lips

TDTM – Talk dirty to me

GYPO – Get your pants off

5. Finally, keep conversations about sexuality in Nigeria on the front burner to help promote positive ideologies about sex.

I have chosen to begin the conversation on this platform. What will you do? 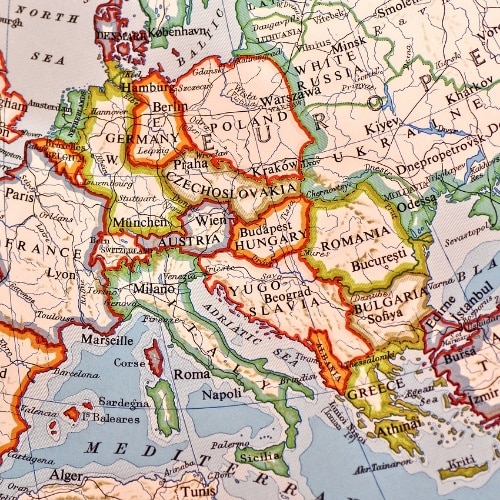 Nigeria Will Outlive Us All 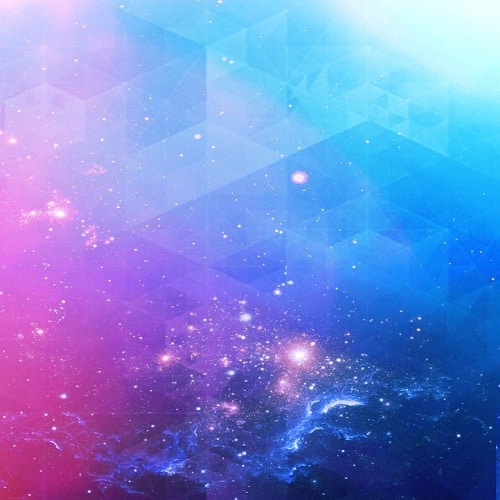 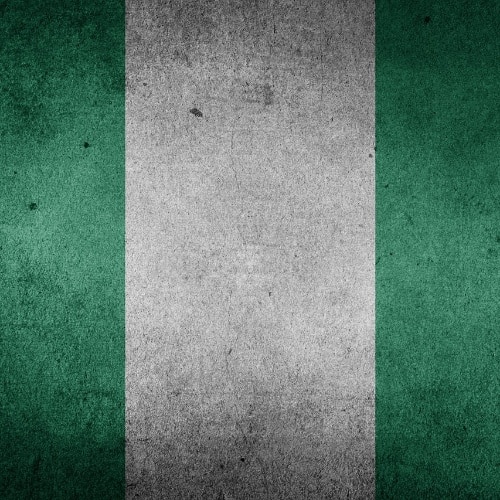