People are Breaking Every Day 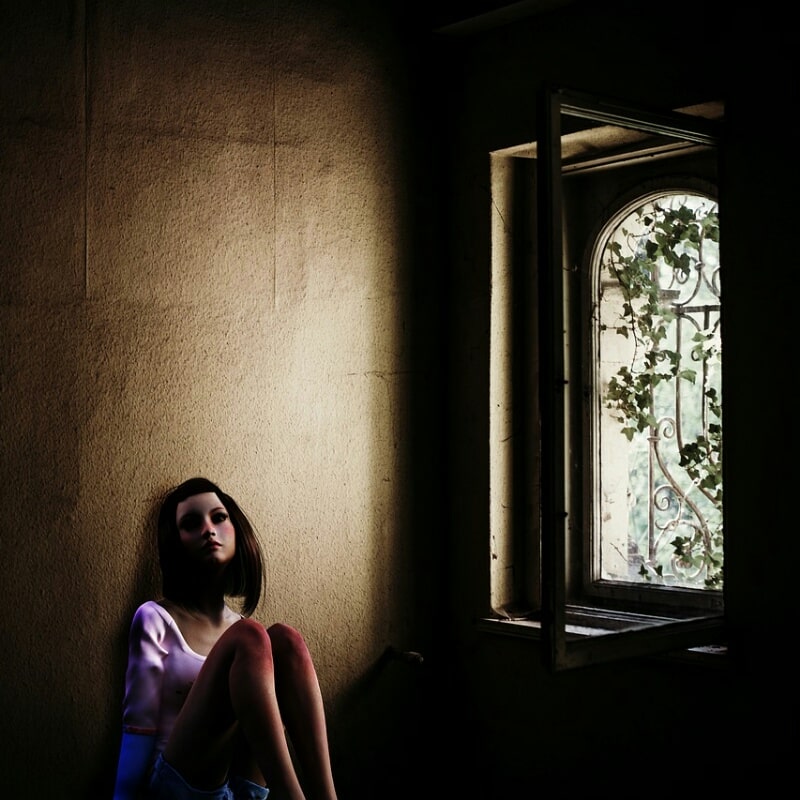 People are breaking every day.

There’s a young man who thought he’d escaped poverty when he got a good job. Now, his retired parent has been diagnosed with cancer. He’s the only one of his siblings who earns an income. And so, he has become his parent’s health insurance. Every month, he pays hospital bills. Every single month. His poverty alleviation aspirations have been put on hold indefinitely.

There’s a young girl who’s struggling with self-esteem. She doesn’t know how to end the cycle of shame. She’s lost count of the people she’s used for sex. They thought they were using her. She was in control every time.

There’s a mother who’s caring for a child with a disability. She has no personal plans, dreams or ambitions. She can only think of her child every waking moment. Her life goals are a distant memory.

There’s a middle-aged man who doesn’t seem to be making it. He’s 40, unmarried and unsuccessful. If anyone had told him he would be where he is now, he would have sworn differently. He had so much potential growing up. Why did doors never open? Why did the stars never align?

There’s a man who just lost his wife. It’s been years now and people expect him to have gotten over it. How does he explain that grief has no timetable for healing?

People are breaking. Can you see them? They just want to be seen. They want someone to look beyond the facade to glimpse their pain. You may not have an answer to their problems. You may not know the words to say. You may have no practical solution. You may not be able to physically visit. But, you can let them know that you see them; that they are not invisible.

You can pick up the phone to call. You can say one more sentence when you have a fleeting conversation. You can stop to say hello when you pass them by. And, you can pray. You can commit them to someone much stronger than you. Let Him fix what you cannot.

People are breaking. Will you help them? 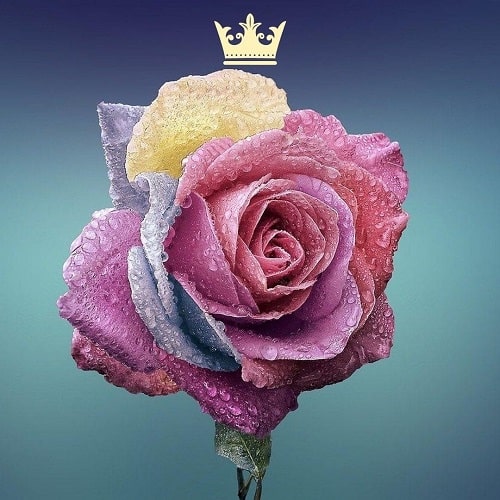 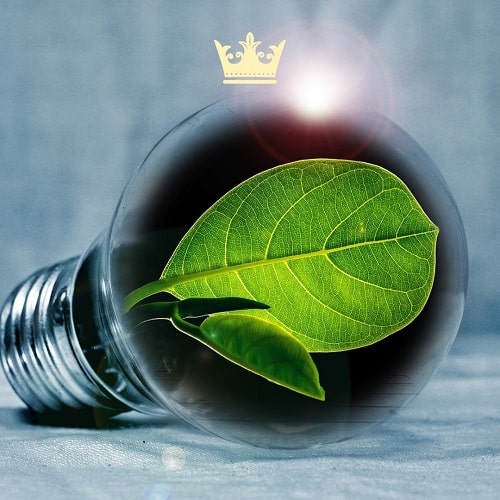 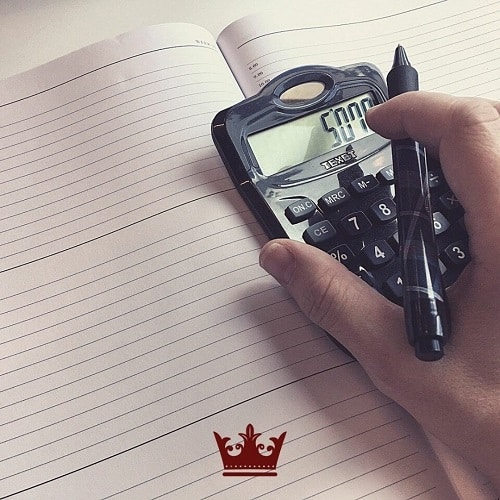 I Should Have Learned My Times Tables