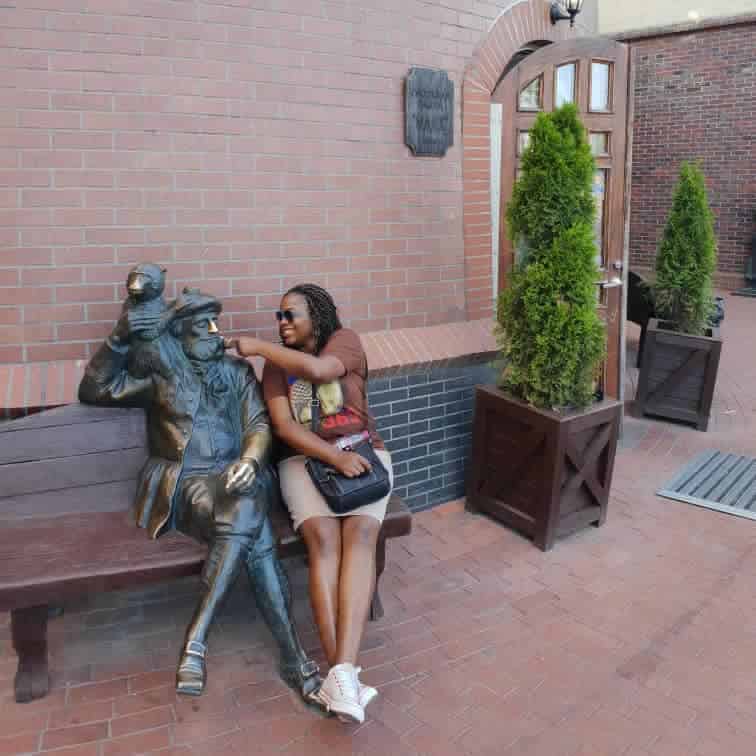 Sometimes it’s difficult to feel the essence of a country during global celebrations. Everyone is seemingly on their best behaviour, including service providers and law enforcement agents. But, if you talk to enough people who have lived in a country for many years – natives and immigrants alike – you might have a clue.

I spent 14 days in Russia, visiting Kaliningrad, Volgograd, Moscow and St. Petersburg. I went with a tour group, which I recommend for solo travelers. It reduces the security risk and loneliness of traveling alone. Chances are, you’ll find members in the group who want to do the same things as you, while on the trip.

In Russia, I met citizens as well as people from neighbouring countries like Ukraine and even Nigerians living in Russia. Here are my impressions.

The Russian people are incredibly warm. But, the language barrier is almost impenetrable. Even tourist sites are in Russian. But, that’s where tech comes in. Everyone I met could use Google Translate – from the taxi driver at the airport to the young lady at the coffee shop. The local ride sharing service – Yandex – comes with an in-built chat translator. If you need to find your driver, just chat.

Kaliningrad is beautiful. If you like nature and quietness, you will love it. It is a relatively prosperous state whose economy is powered by Ember gemstones, vegetable farms and grains. Those who live here consider themselves more European than Russian. It’s intriguing. A former German enclave, you need a Schengen visa to go from Kaliningrad to mainland Russia by train or car, as it crosses euro-zone countries like Lithuania. According to my guide, about 40% of the people have never been to mainland Russia, but regularly vacation in Lithuania and Belarus.

The history (and culture) of Russia is centuries deep and chequered by conflicts and wars. I asked about the numerous churches and cathedrals, wondering how Russia could be so religious when not too long ago, communism was de riguer. My guide informed me that many of the cathedrals destroyed during communism were rebuilt. During Lenin’s revolution, the church was considered to be in cahoots with the royal ruling class – the Czars. Therefore, both royalty and its empowering institution, religion, were eliminated.

I was surprised that young Russians had no problem discussing religion in conversation. I realised that culture (in this case, religion) is so deep that even when there’s a powerful ideological interregnum (like Communism), culture still prevails. I think about Nigeria and how powerful our culture is. Will we always revert to the cultural status quo like the Russians? But, I remember the young Russians who are learning English and wonder if their culture will evolve over time to accommodate new perspectives, like ours.

It was in Kaliningrad that I learnt that Russia gives 300,000 Rubles (about N1,800,000) to citizens, when they have a 2nd child. Parents also get land they can build a home on. They typically gift their kids a house when they get married. I ran the calculations. At average wage, a Russian can afford to save a third of their income to buy or gift a house when they retire (in about 25 years). In Nigeria, it will take 50 years or more.

A funny anecdote: my tour guide said bars were at peak capacity during the World Cup as the the young women of Kaliningrad hadn’t seen so many nice looking men. Football fans coming to watch the games had significantly improved the social dynamic.

During the World Cup, I loved meeting people from many different nations. It was interesting that so many asked to take a picture with me. I’ve decided that for the next global event I attend, I need to give out my Instagram handle on cards, so I can be tagged. I hate taking pictures but it would have been nice to remember all the people I met.

In Volgograd, I witnessed an invasion of mosquitoes. Apparently mosquitoes had mated with midges to create a curious cross breed. These insects come out during the day and then disappear at night. Wonders. They seem attracted to the trees (which are numerous in Volgograd). I observed no open bodies of water they could breed in. Unlike Kaliningrad, Volgograd seemed to be an industrial town.

I loved Moscow. It was my kind of city – bustling streets, bright lights, international brands, shopping centres, lots of people. My guide mentioned I shouldn’t be deceived by the population, as Moscow had much less human traffic prior to the World Cup.

There was this thing that the fans did in Moscow. They would park on the side streets, drape their flags and then blast music from their countries. Some would offer free beer from their boots too. Imagine having spontaneous street parties in a city!

I thought I would attend the circus and opera in Volgograd and Moscow respectively. Unfortunately, I learnt that the circus was closed for the season in Volgograd while I needed to book at least a month in advance to watch top opera productions at the iconic Bolshoi Theatre.

Moscow was home to the Red Square, Kremlin and GUM, one of the largest department stores in Europe.

In St. Petersburg, the highlight was the Fabergé Museum. I think the reason why I was overwhelmed by the originally French firm – Fabergé – was how such increasing levels of excellence could be embodied in one company. Tasked with producing curios for the Czars, this firm created over 200 shades of enamel and produced some objets d’art that had little purpose but to enchant and please.

I was struck by the beauty in Moscow and St. Petersburg. Like Paris, everywhere you look, there is a public building, museum or roundabout that is an architectural artwork. I was blown away by subways decorated by incredible sculptures. Who beautifies a subway? It seems form must accompany function in Russia and beauty is a core facet of every construction brief.

I think my lasting impression of Russia was a spirit of excellence. Even if they were putting on a show because of the World Cup; even if the nasty authoritarian bits were classified, I caught a glimpse of the strength of this country – technical excellence, creative expression, deep history and enduring culture.

PS: To view more pictures, check out my photo album. 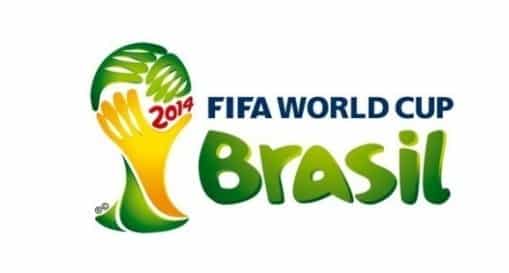 12 Take-Aways From the World Cup