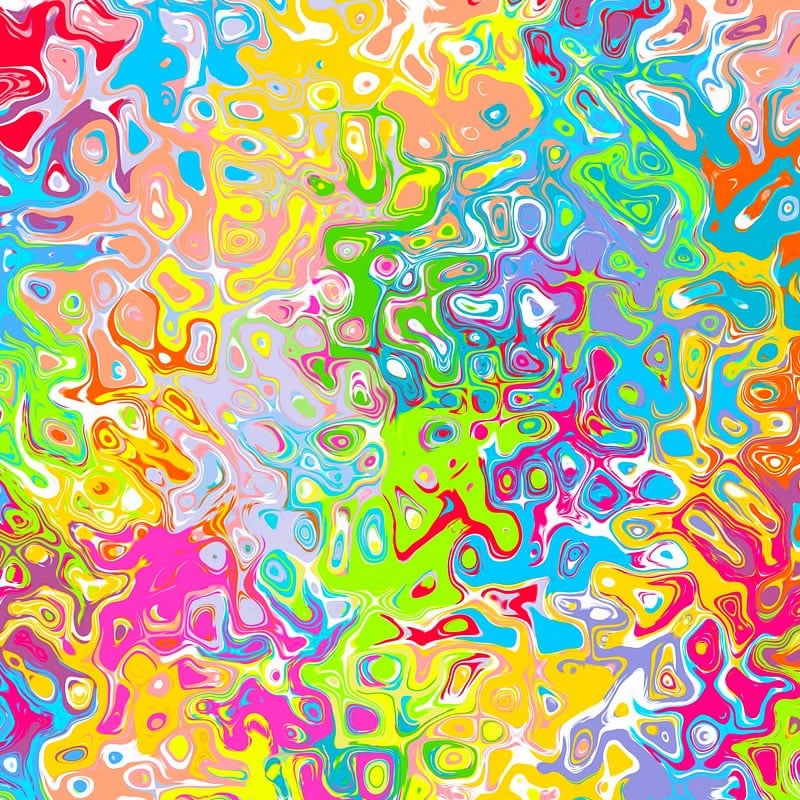 A few years ago, I attended a concert where my friend was performing. The organisers had booked a room for him at the venue – Eko Hotels. After the concert, we had a drink at the bar and he confessed to struggling after each performance.

Even though he was usually exhausted, he had this intense desire to have sex after performances. I told him I could relate as I felt the same way after creating something at work or closing a deal.

I disclosed that some of my loneliest moments were experienced when I returned from a successful work trip. I would return with a sense of accomplishment and with ideas buzzing in my head only to see people with family members waiting to pick them up. All I wanted was to go home with someone to talk about my day and then have sex to channel (and decompress from) the creative high.

I understood my friend because we were both in industries that create daily. So, we had a present continuous challenge on our hands.

My friend further shared that although he was sexually active, he often found sex to be routine. Rather crassly, he explained that he didn’t just want to “pound into someone” after each show. There were many groupies who wouldn’t mind. He wanted someone he could connect with and have a conversation with; someone who made him smile. He also desired someone he could be sexually adventurous with; who didn’t think laughter, play and sex were mutually exclusive. He had never understood “quiet sex” and wondered why he couldn’t connect through words and laughter in sex and foreplay.

As I listened to him, I admitted this was a challenge we would each have to resolve daily, as there was no easy fix. We couldn’t manufacture those we would be able to connect with. We could only hope that the people we eventually forged committed relationships with would understand. 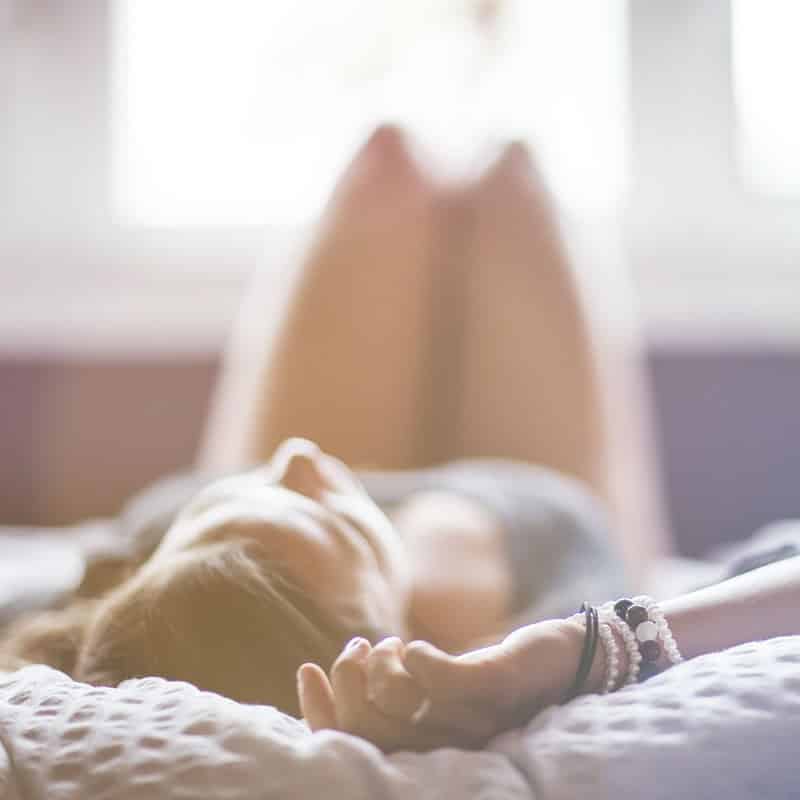 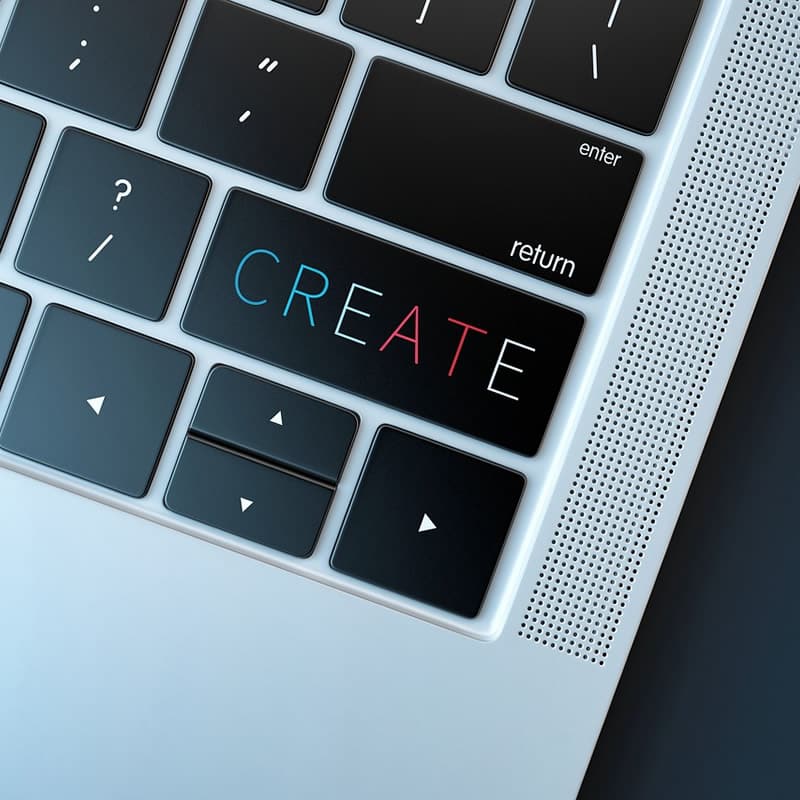