I’ve been mulling over a lot of issues lately; looking at the lives and hearts of christians and wondering whether we are really any different from unbelievers. I’ve also been reading Ted Dekker’s Slumber of Christianity.

I know that the incorruptible seed of God that is in us. Also the righteousness we have in Jesus that is entirely by grace and irreversible. I also acknowledge that we will never truly attain the apogee of God’s image until the afterlife. Much of what we do now is a seed towards when we come back to earth to finally live the life we were meant to and reign with Christ. Heaven will not house us forever. There will be a new heaven and earth and we will come back to earth. But, in the meantime, some things bug me.

It would seem that there is a sharp divide in the church. You have the “churchy/holy” types who seem far removed from the issues of this world and spend most of their lives in church. They really don’t impact the world/economy/political space or lives of the unchurched – hence not fully actualising God’s command to “occupy until i come” – a political/economic term in the original language.

They also do not inspire unbelievers to want to be like them. At the other extreme are the “carnal christians” – believers who are so unserious/entrenched in a stubborn extreme liberty doctrine as to be mistaken for unbelievers. I worry we don’t have too many contemporary christians who are sound internally, love God and yet can command the economic/political space. And if we do, we’re not talking to/hanging out with/encouraging one another.

We have many hypocritical Peters ( cf. his double standard on the uncircumcised believers), but few intellectual Pauls or Daniels or politically powerful Josephs. I recognise that being born again does not change a mindset overnight or cultural barriers. If a man is simply not brilliant, interested in business, lazy or unexposed, he won’t change overnight, just because he became a christian. He will most likely still fail in business unless God takes a special interest.

I think something is critically missing, because it’s not an overnight phenomenon. I talk to a lot of christians and really, most do not have a personal, cordial relationship with God. They simply do not know him for real. He doesn’t talk to them specifically (even through the word/Spirit) they don’t know his mind, he doesnt direct them, influence their decisions/actions. They’re dissatisfied like everyone else, unhappy, worried, stressed….They spend so much time praying/fasting without commensurate output. It’s like toiling with minimal results. They envy people who seem to be making it more than they do and condemn them by saying it’s because they’re compromising or using ‘juju’.

Beyond church, beyond the crowd, beyond the traditions…we may need to reexamine the fundamentals of our relationship with God and the amount of his influence/power in our lives. Nemo dat quod non habet – you cannot give what you don’t have. And perhaps, it is true that “garbage in, garbage out”. There are times i know i’ve ingested too much of the world and need a break from it all to recharge/refill. What i hear, see, dwell on truly affect me – maybe it’s because am a words/sound/thought person. We seem to think we can hang around people who really don’t love God and somehow impact them, win them over, forgetting that “evil communication corrupts good manners”. We may win them over, but unless we have other sources feeding us, building us up, strengthening us, invariably the “corruption” will erode who we are and we will change around them.

We need to build a strong network of people who love God/his word. Or else, the world will simply overwhelm us. Family is so important. God takes particular interest in families. The church is essentially a family. We need strong surrogate families and friends who stick closer than brothers, hence become family. Without this structure, we will begin thinking/acting like the world and it will happen quite normally.

Beware the day we start thinking they are normal and we are the odd ones out – the ones who need to get with the programme, conform, chill out. I know that i am gradually despairing, losing my mind, testing waters that are poisonous to my belly, so perhaps maybe this is as much a cry for help as it is a collection of thoughts. I simply cannot remember the last time i had a sensible discussion about God/his word or spent quality time with serious christians who aren’t ashamed to be. If i didnt have a strong church, some core friends and conscientious colleagues, i would be crazy by now. Perhaps in that regard, God saves me each day. But some people are truly alone out there. Some will shrug this off as another lengthy diatribe. Others will do something. May God in his infinite mercy show us the way. Amen. 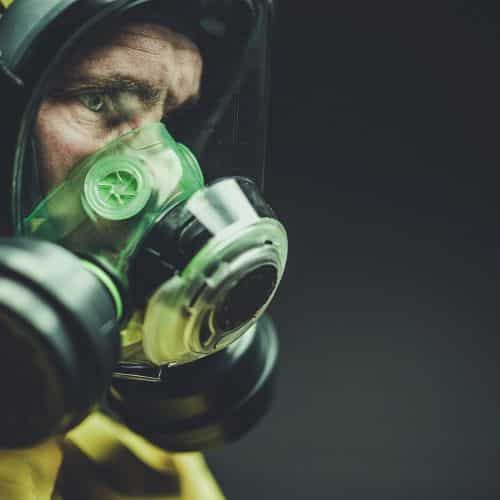 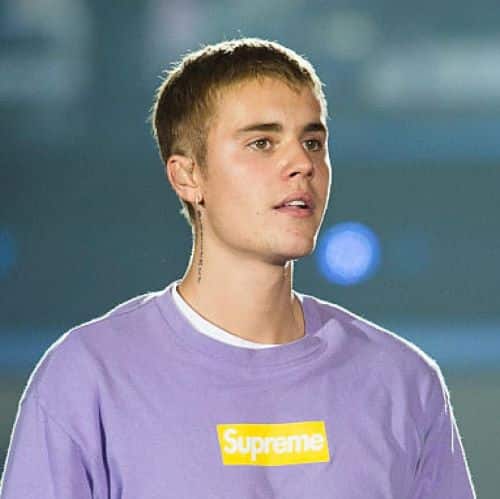 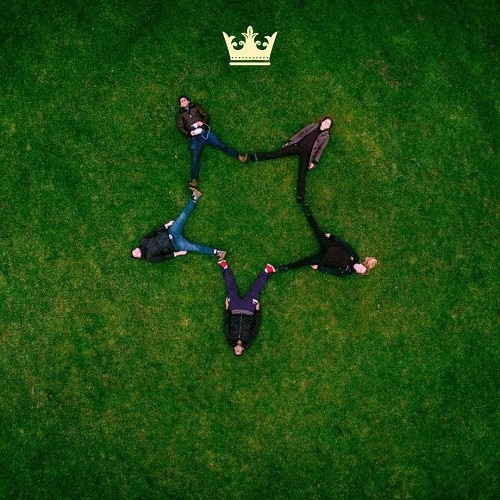