A Prayer for Celebrities 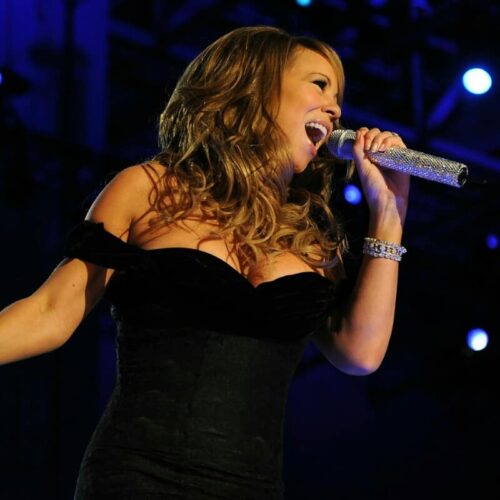 I read GQ’s 2015 article which highlighted Justin Bieber’s struggle with faith. At a particularly low period in his life, when he was being persistently lampooned by the press, Pastor Carl of Hillsong NYC took him in.

Bieber stayed in Pastor Carl’s house for some time, working through his issues with God. Two things in the article struck me in particular.

The first was Pastor Carl recollecting that during Bieber’s stay, he read many alleged exposés about his activities on blogs. He knew they were false because Bieber was in his home and so couldn’t be in two places simultaneously. Pastor Carl couldn’t imagine someone dealing with so many malicious lies on a daily basis. The second was Hillsong NYC creating a separate seating area for celebrities. The church wanted them to come to church without being harassed for autographs or having their pictures posted to Instagram while worshipping.

Celebrities are considered public property. In many cases, they facilitate public access to their lives via social media. It’s anathema to see celebrities in the same outfit twice on the red carpet. They must look perfect and maintain a certain standard of prosperity. The financial pressure is relentless.

At events, they are incessantly photographed. People stalk them, relatives beg for money and upcoming artistes shove CDs at them. Their resources are commonwealth. Family members don’t understand why they resist becoming the clan’s ATM.

They are lonely and alienated. They have “boys” and “girl squads”, not friends. Very few people can relate to their talents or creatively challenge them. Their confidantes routinely leak their secrets and their pastors use them as sermon points. Therefore, they have learnt to keep their own counsel. Every move of theirs is commented on; many times derisively. Childhood friends betray them for money and out of envy. Those who manage to develop good families do so at great cost or because of great grace.

The extroverts among them may feed off the crowd or revel in the fame. The introverts fare badly. They rely on drugs and alcohol to gain Dutch courage during performances and interviews. Or, they favour dark shades in daytime.

Celebrities have frailties like everyone else but their shortcomings and life journeys are magnified for public enjoyment. Sometimes they struggle to make choices when everyone around them tells them what they want to hear. Sometimes, the voice of God is reduced to a whisper as it becomes muffled by the voices of pride, false glory, power and money.

Celebrities are under pressure to create the next hit or to attain the next coup. They must sing to the tune of industry godfathers who set the standard long before they arrived on the scene. It would take extreme willpower and favour to throw out the existing templates and still prosper. And so, they grudgingly sacrifice content and quality on the altar of populism. Then there are those who simply don’t care. To them, creativity is a commercial seed to be planted in order to reap financial crops.

Today, I think on all these things and say a prayer for celebrities. Wherever you are, I pray you may find peace. I extend the grace of God to you. I speak a word of comfort and encouragement. May you become what God has purposed you to be. May your dreams come true without sacrificing your identity and integrity. And if I have ever judged you, I am deeply sorry. 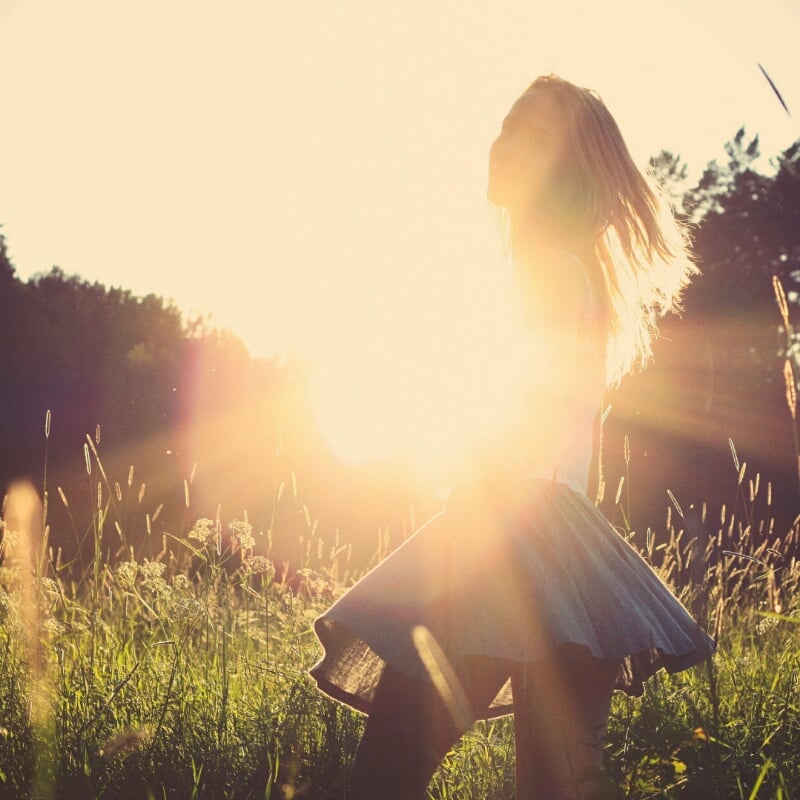